Networks play an important role throughout legal science and practice [Jack Conrad, ]. The formalization of network structures has successfully been performed by prior research and is a common scientific discipline in formal research areas, such as mathematics or informatics. Formally spoken, a network can be represented as a graph, consisting of a set of nodes and edges. The edges connect the nodes and both can have attributes. Within the last decades, the research done in graph theory has moved from a rather theoretical to more and more applicable field of investigations. This transition can be observed in the field of database systems, where it has become common to persist data not only in relational databases but also in graph databases [solid-IT, 2015]. Those graph databases use the graph structure to semantically represent and query given data.

As mentioned, networks are extensively investigated in various research domains, including mathematics, informatics, physics, life sciences and also law and jurisprudence (see Chapter 4) [Bommarito, 2010]. Progress in informatics, especially text mining, make it more and more promising that it is possible to algorithmically unveil network structures throughout legal texts and normative legal regulations. A trend which has been foreseen by researchers decades ago, e.g. [Merkl and Schweighofer, 1997]. Recent papers of relevant scientific conferences such as JURIX [Hoekstra, 2014] and ICAIL [2015] underpin those expectations. The importance of networks structures has been identified on several levels, such as to qualitatively and quantitatively analyze legal citation networks [Agnoloni, 2015] to unveil complexity of legal texts [Bommarito, 2010; Waltl 2014], to build recommender systems in legal information databases [Winkels, 2014]. As a practical application such networks could be used to support the construction of testing schemes by jurists. 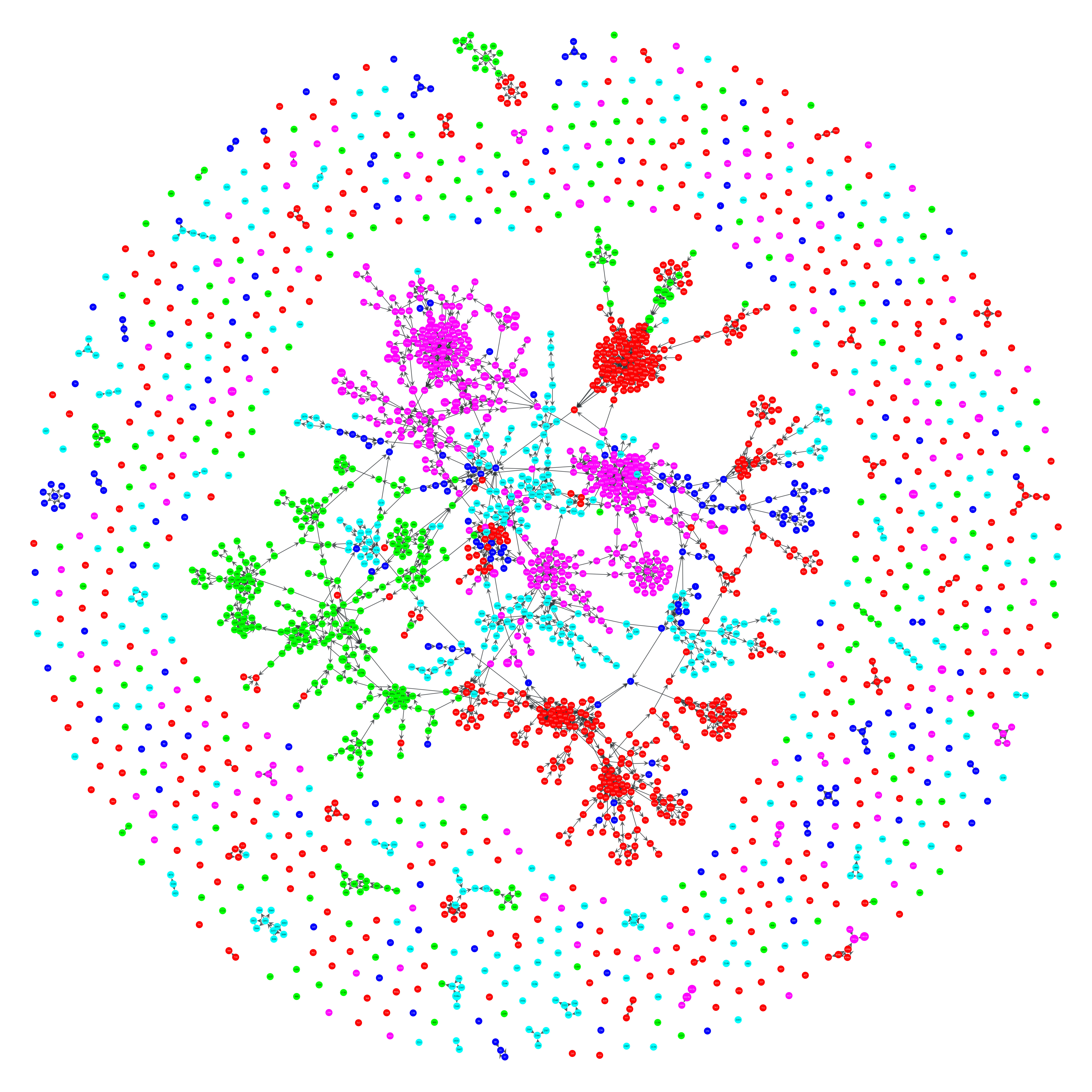